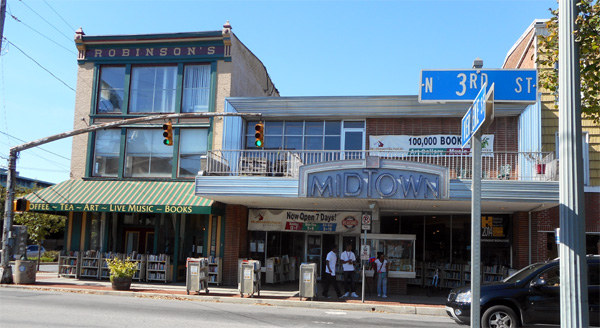 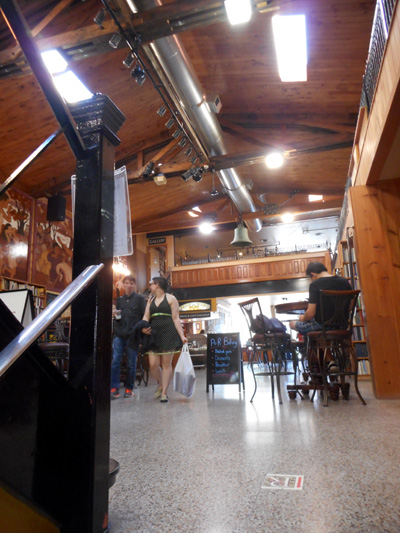 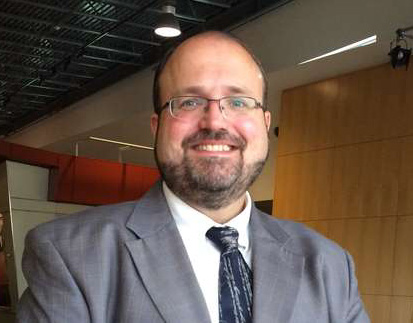 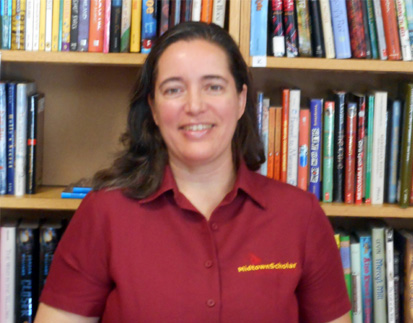 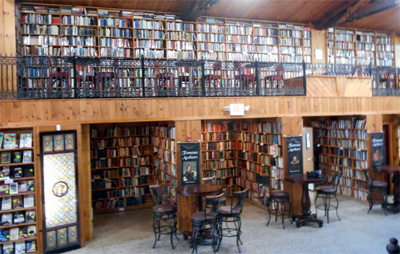 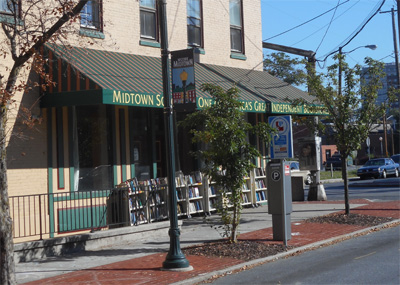 What a great story of the positive influence that books, and the people who love them, can have on a neighborhood--indeed a whole city. I hope to visit the store someday...when I finally make a pilgrimage to the equally inspiring Pennsylvania State Capitol.